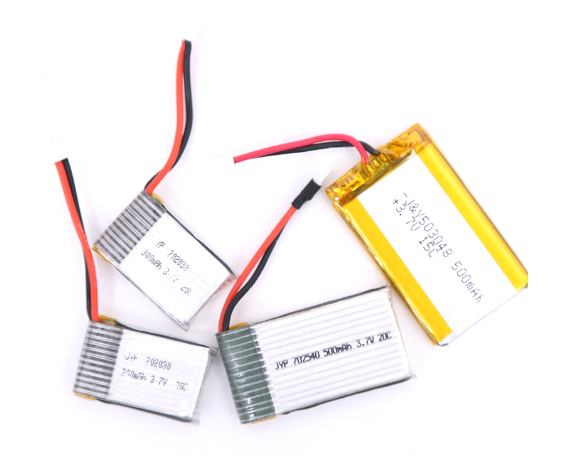 What exactly is lithium ion vs lithium polymer battery?

The critical distinction in the middle between lithium ion and lithium polymer battery:

The difference between lithium ion vs lithium polymer battery are as follow in given below:

Li-ion batteries are widely used nowadays for various reasons, one of which is their affordable price. The cost of lithium-ion batteries has almost been cut in half thanks to new technologies, and because they have been around for a while, making them is generally much simpler. The manufacturing costs of lithium-polymer batteries are marginally higher if you directly compare pricing since they are less frequently used in less expensive electronics.

The term "power density" describes how much energy battery stores about its weight. As a result, the operating period of a battery with a higher power density will be longer. Compared to lithium-polymer batteries of comparable size, lithium-ion batteries can hold up to four times the charge. Because of this, they are more appealing for use in small electrical devices. Lithium-polymer batteries, however, typically need to be protected by a hard or soft shell cover. They get bulkier, as a result, rendering them useless in smaller devices.

The strong packing of lithium-polymer batteries makes them generally safer than their lithium-ion cousins. Hazards are lessened by the ability of a hard-shell Li-Po battery to withstand external pressure. That is one of the reasons that most electronics with lightning-fast charging typically have lithium-polymer batteries inside. A Li-Po battery's electrolyte gel is less likely to leak than a Li-Ion battery.

Which one do you pick?

Two of the most common battery kinds on the market right now are lithium ion and lithium polymer battery. So, before making a purchase, it's crucial to know which one will work best for your needs. JIEYO is confident that one of our many items will meet your needs, given our selection. We only sell authentic products, and the brands we use are reliable. We only offer products that have undergone testing and certification. We put a lot of effort into fulfilling client requests. Contact us immediately!

Next: Why power tool batteries are so beneficial?